At the CES 2017 conference in January, HTC released two new accessories for the Vive headset: the smart headset and the Vive Tracker. HTC then opened the Tracker application to developers and received a positive response. 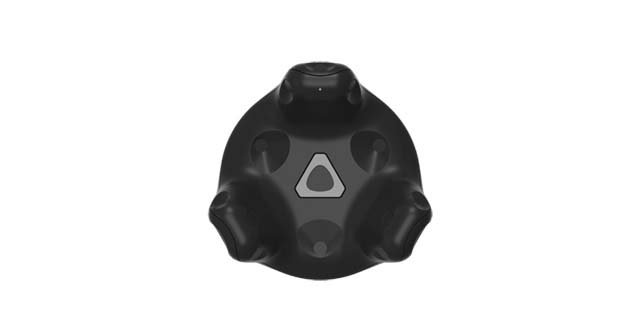 Today, HTC announced that it has received over 2,300 applications from the Vive developer community to date. Taking into account the number of applications, HTC will continue to review all submitted applications, so developers still have access to Vive Tracker before the delivery of 1,000 devices.

Daniel O'Brien, general manager of HTC Vive USA and EMEA (Europe, Middle East and Africa), said: â€œWe have a new vision for Vive Trakcer and we are very excited about the applications that have been received. For us, Tracker Represents an important investment in the VR community..."

Developers who have already approved the application should have received Tracker one after another because HTC started sending equipment to it last week.

The Vive Tracker can be mounted on a real object and turned into a VR tracker. This will allow developers to prototype more immersive controllers and accessories to help promote the growth of the Vive ecosystem.