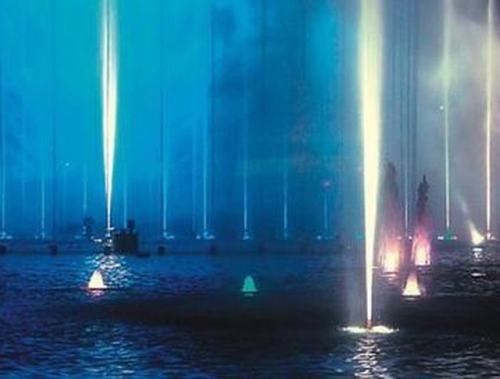 Pay attention to the sealing of LED products.
No matter what kind of LED lighting products, as long as they are used outdoors, they are faced with problems of moisture-proof and sealing. This is especially true for underwater LED Lights. The poor handling of sealing problems will directly affect the service life of LED underwater light products.

Be sure to pay special attention to the installation to avoid unnecessary trouble.

Those Red SMD LED was born for excellent lighting effects.

Red SMD LED is easy to use in decorated your home or garden. It's widely use in Grow Light Source, lighting, Led lights decoration, Led lighting and other fields as well.

In 18 years, we supply the red SMD LED with High consistency, high brightness, low light attenuation has been recognized by our customers. 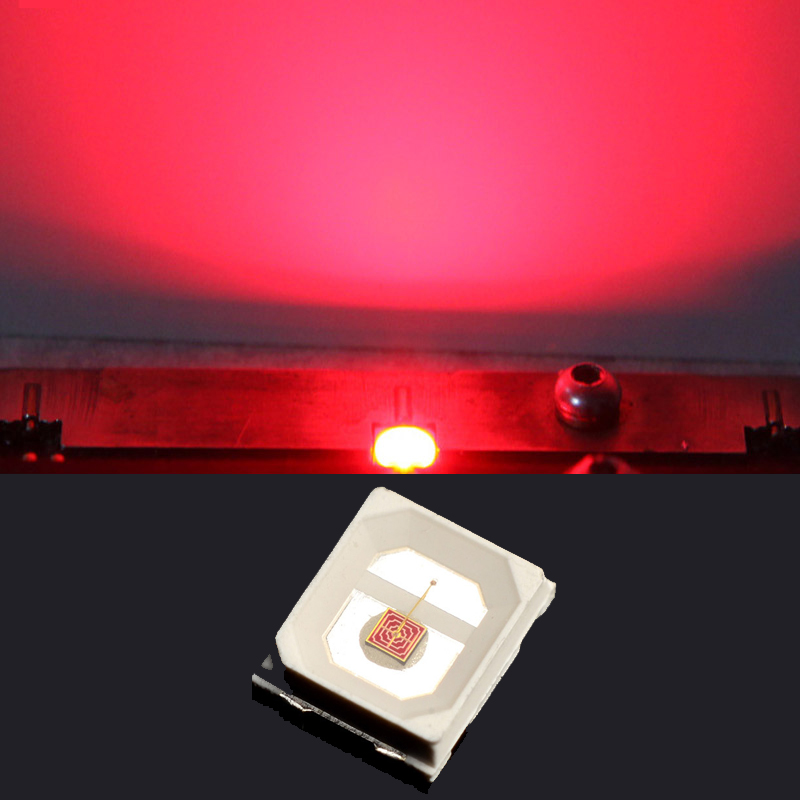 We will do the High temperature resistance testing and 10 hours ageing treatment before the product out off the factory, which can ensure the stability of each product. Our LED products have 5 year warranty. Please believe that we are the best supplier for your  light-emitting diode.

welcome to visit our factory.