Will you upgrade after the Win8 conference is finished? 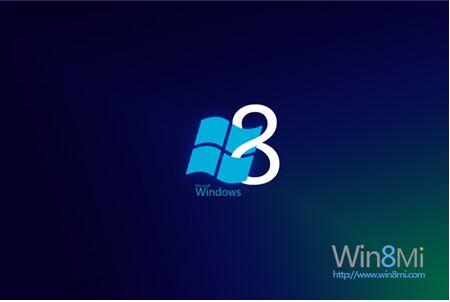 On October 23, Microsoft took the lead in hosting the Windows 8 conference in China. At the meeting, Steven Sinofsky, the boss of the Windows department and the father of Windows 8, personally attended the event and introduced Windows 8 and Surface. Microsoft also demonstrated a number of applications at the conference, including board newspapers, high moral maps, PPTV Internet TV, QQ, QQ games, everyone, Tianyi, Sina Weibo, Ctrip, Youdao Dictionary, China Weather Link, and Self-selected Stocks. . In addition, multiple new Windows 8 devices also appeared together.

However, there are still many regrettable places for more than an hour of exhibition. The most regrettable thing is that Microsoft has not announced the price of Windows 8 in China. Is it? Only when Windows 8 is officially listed on October 26 will we know its price.

Not too long ago, Microsoft had already started a Windows 8 subscription in the United States. Among them, Windows 8 (Normal Edition) suggested a price of $99.99 (about 625 yuan), and Windows 8 Professional Edition would cost $139.99 (approximately 875 yuan). .