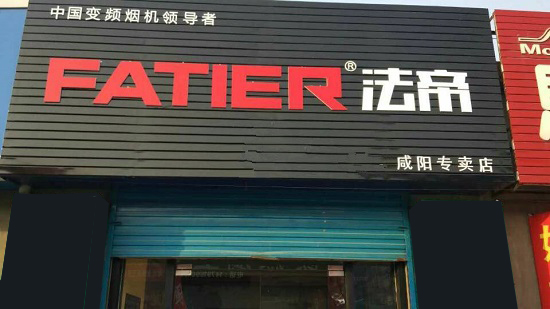 Xianyang, a prefecture-level city in Shaanxi Province, is located in the hinterland of Qinchuan, Babaili, Shaanxi Province. It runs through the south, the north of the mountain, and the mountains and rivers, so it is called Xianyang. Xianyang is adjacent to the provincial capital Xi'an, west to the national Yangling Agricultural High-tech Industry Demonstration Zone, and bordering Gansu in the northwest. Jurisdiction over 2 districts, 1 city and 10 counties, with a total area of â€‹â€‹10,246 square kilometers. At the end of 2015, the city's permanent resident population was 497,400, of which the central city population was 915,000, ranking third in Shaanxi Province, second only to Xi'an and Baoji. Xianyang is an important birthplace of Qin and Han culture. Qin Shihuang was the capital of Xianyang, making it the "first imperial capital of China." Xianyang is also the first stop of the ancient Silk Road, and the Central Plains of China has a strong road to the northwest. Xianyang is a Grade A open city, a national historical and cultural city, a national model city, a national health city, the first Chinese charm city, a Chinese geothermal city, the country's top ten livable cities, the first batch of China's outstanding tourist cities, and the national spirit. Civilization creates a city of advanced work and a famous city of Chinese health culture. 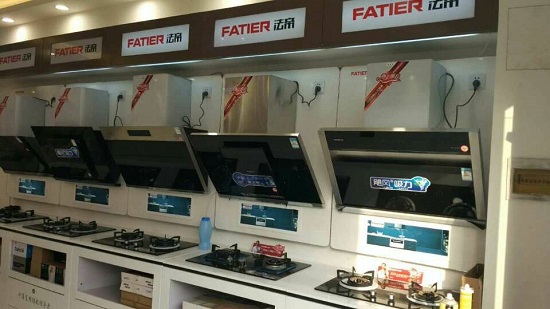 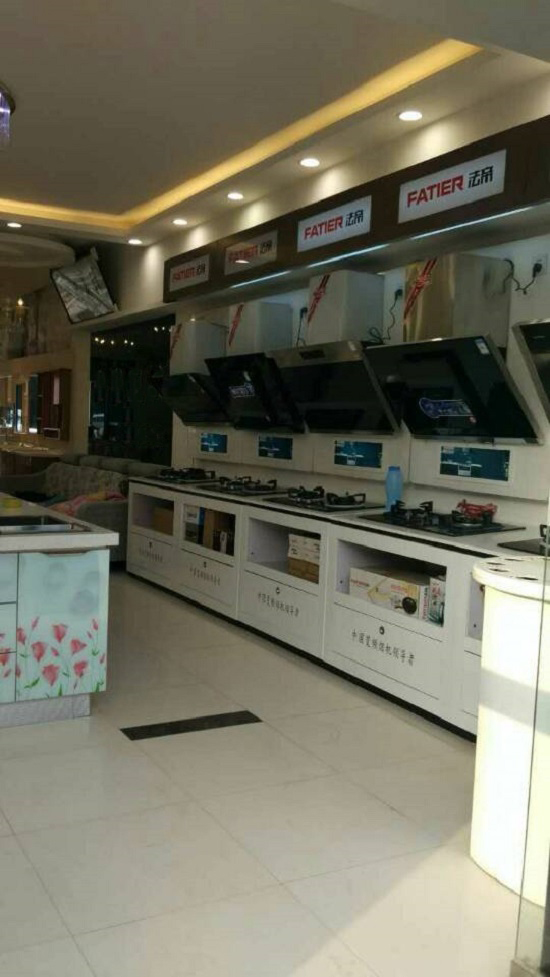 I wish the French Emperor Kitchen Appliances Xianyang store in Shaanxi grand opening, I wish the business is booming and the financial resources are rolling. We create, win and share!
This article was originally created by Fadi Electric, please indicate the source http://