Today's VR is like the silent movie era of 1895

In December 1895, a French stage magician and theatre manager, Georges MÃ©liÃ¨s, set up a photo studio in Montreuil, the world's first studio. After the LumiÃ¨re brothers invented the film, they filmed some short films that recorded real life clips, while Georges MÃ©liÃ¨s discovered and developed the basic stunts of photography with the instincts of the magician: stop shooting, slow motion, darkening, fading, overprinting and twice Exposure, etc., and for the first time using stage actors, sets, props, clothing and costumes to shoot. Georges used his innovative shooting methods to tell people at the time that film is a brand new medium and is not as simple as a stage play on the wall. 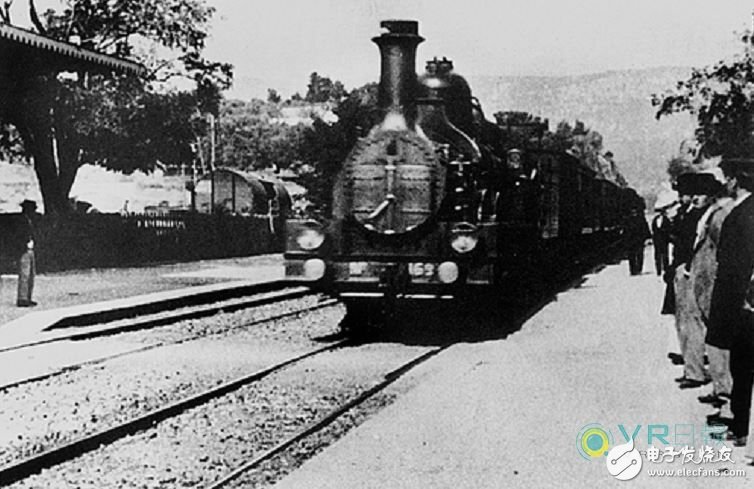 Today, VR filmmakers stand in a similar position to the film art master Georges, because VR is a new medium different from traditional movies, bringing new challenges to VR directors in terms of scene switching and audience teleportation. Therefore, today's VR artists must gradually develop tools and methods to adapt to new media, just like the pioneers of early films. Oculus Story Studio's early works, "Henry" and "Lost", are all fixed in the characteristics of the audience, the main storyline occurs in a single area, these restrictions are similar to the early filmmaker Georges' exploration. In ordinary movies, you can use the close-up, zoom and other special effects to guide the audience's attention, and these techniques are difficult to use in VR. Camera movement can also bring vertigo to the audience and break the immersion. Therefore, current VR artists use the skills of stage performance art to use the lighting and sound effects to guide the audience's attention.

There are also some techniques for VR narratives. For example, Nick Pittom's "Colosse" uses the viewer's gaze to drive the development of the story. For example, the viewer's line of sight deviates from the main story area, and the important story is not advanced until the audience's sight. Go back to the main plot of the plot. Pittom said that we can also consider simultaneously launching several threads at the same time, and the audience's line of sight determines the story they see. VR narrative should be a balance between interaction and storytelling. Some of the tricks of VR games are also innovating. For example, Gunfire Games Studio and Oculus Studios team used some movie skills in the adventure VR game Chronos. Players can watch through the third-person perspective of the camera system as they move through several rooms, much like we often see in movies that often switch between actors' first-person and third-person perspectives. In VR, as long as the position of the avatar can be guaranteed, the switching angle can make a convincing transition. 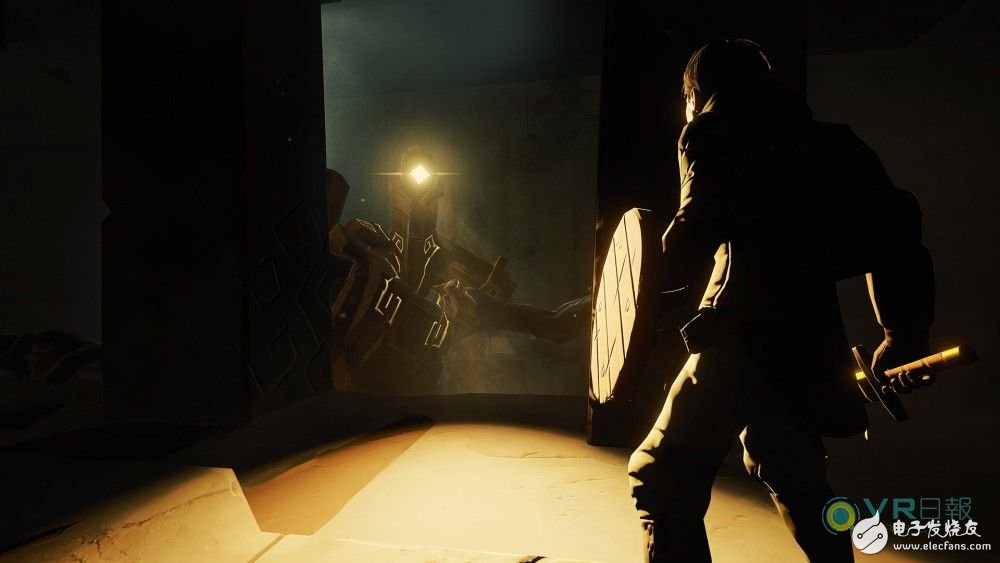 Early filmmakers did not move many of the techniques of stage performing arts to the big screens, such as color, depth, and the interaction of performers and audiences. Of course, movies also have their own advantages. For example, location shooting uses the whole world as a stage. The use of close-ups allows viewers to see nuanced actors and performances, and many movie shots are beyond the stage performances. So what kind of features does VR bring to movies? The role of Hurry in the VR animated short film "Henry" is easy to resonate with the audience and has eye contact. 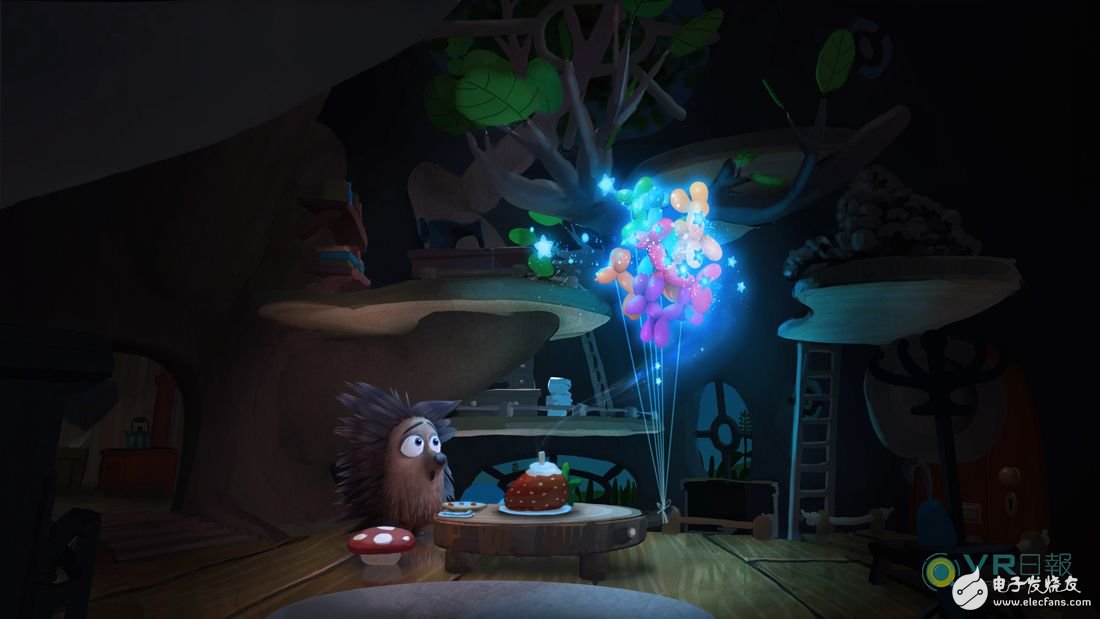 Eugene Chung, founder of Penrose Studios, said that a century ago filmmakers made incredible progress in terms of technical and artistic freedom. With the advent of VR, we will see comparable technological and artistic advances. . The studio launched two VR animated shorts, The Rose & I and Allumette. The two films are based on the story of "Little Prince" and "Little Girl Selling Matches", hoping to impress the audience with delicate characters. 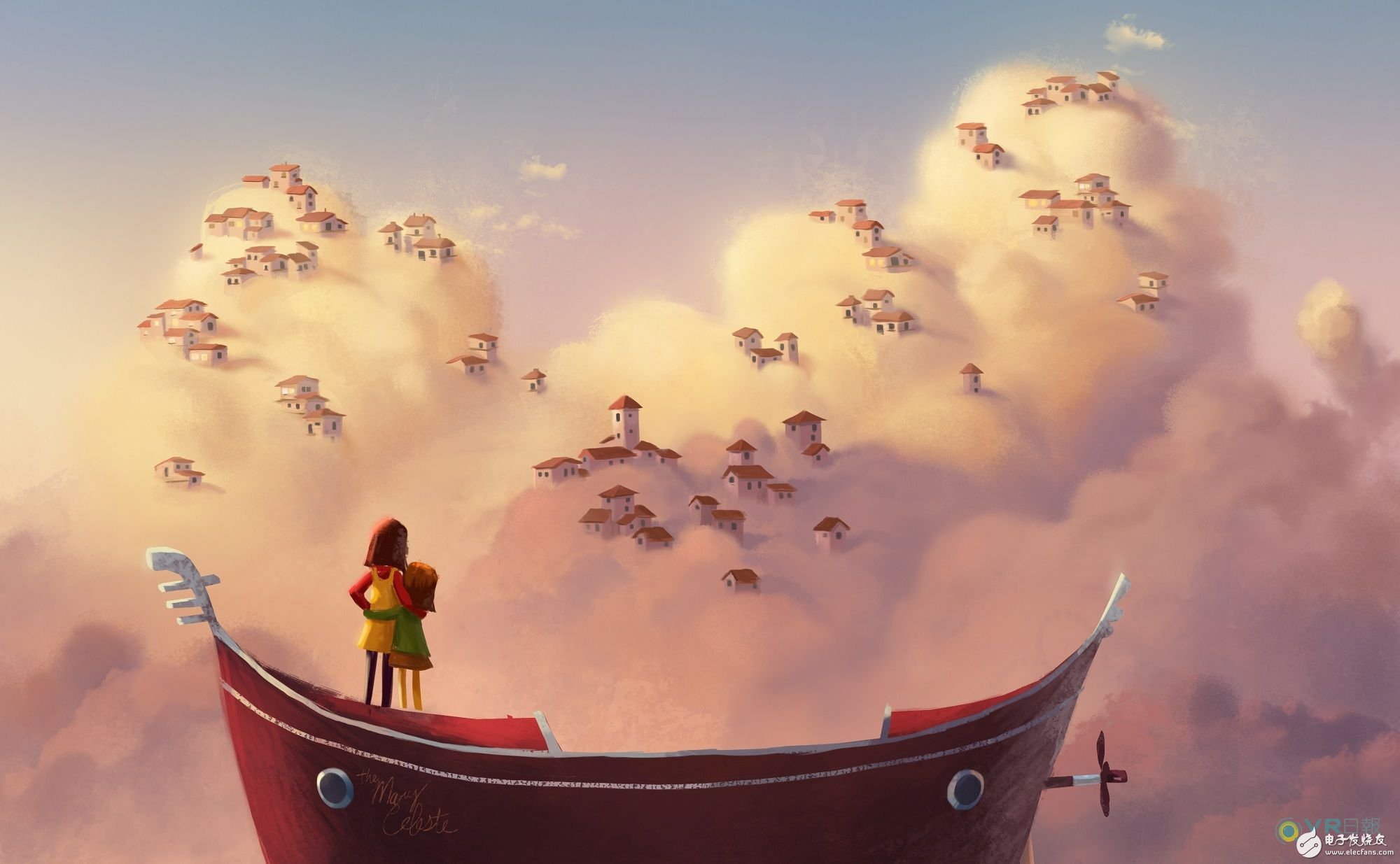 It took nearly a decade for early filmmakers to take a long film of real film. We are now at the stage of the Georges studio in 1895, although the longer-length VR movie has not yet appeared, but like the famous movie "Arrival of a Train" in the history of the movie, the epoch-making VR story Will definitely appear.